Beneath The Smiling Moustache Blog

Beneath The Smiling Moustache Available Now! 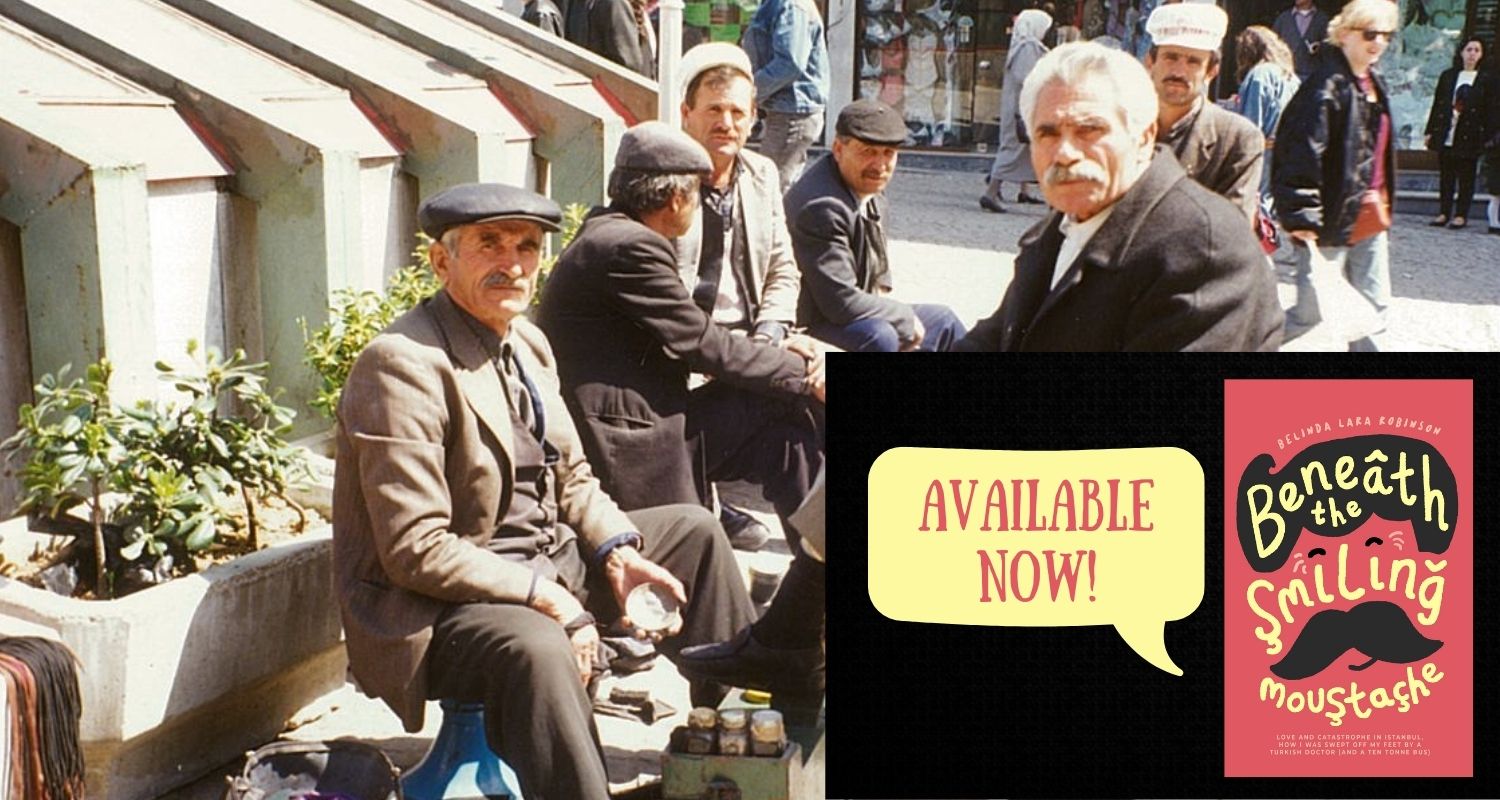 Order Your Copy from the Following Stores:

In Turkey, Belinda is worried about the challenges attached to backpacking alone in an Islamic country, and the escalating tension in the Middle East. But what she really should be concerned about are mad moustached drivers; on her third day, a bus crushes her feet.

Rushed to a university hospital, where her wounds are stitched without anaesthetic, she is left to languish in a filthy ward where few speak a word of English. Permitted to make one local phone call, she calls the Australian Consulate. When they refuse to assist, she quickly discovers what is special: it’s not her circumstances, but the revolving door of extraordinary, kind-hearted Turkish people that appear at her bedside, including Barış, a young doctor.

Through her parent’s contacts, a conservative Turkish family agree to look after her. Things begin well, but relations breakdown rapidly when a visit to a ‘top brass’ military hospital leaves one foot brutally butchered and infected. With her condition critically deteriorating, Belinda feels she is left with no choice but to leave, and she takes up Barış's offer to help her.

Then like a bombshell, in the crossfire of cross-cultural misunderstanding, the extraordinary happens. Belinda discovers love. She submits to its unyielding power that drives her to keep on fighting, until she finds the strength to fly to London for an urgent operation one week later.

Caught in an unexpected love triangle, Barış speaks of leaving his long-term girlfriend and proposes that they meet again in Hannover. With that comforting thought, Belinda hobbles onto a flight to Cairo, to keep a promise to visit a friend, ESAM. But things don’t go according to plan.

Finally, she arrives in London. In a local hospital, surgeons rush her into theatre. They advise her that they may need to amputate her foot. When she later glances down and can still count ten toes, the relief is overwhelming. Nevertheless, it takes months before Belinda can walk again.

With much regret, Belinda pens a letter to Barış. She will not be able to make it to Hannover. And after a long recovery, she doesn’t make it back to Turkey — that year, anyway.‍

Beneath the Smiling Moustache, although a story of tragedy, is an inspiring comical true story of humanity at its best. It offers a unique insight into the challenges of travelling alone as an Australian woman, and the personal rewards it can bring when you discover that many of your naïve and Western interpretations of the world and its Muslim peoples are flawed in so many ways. 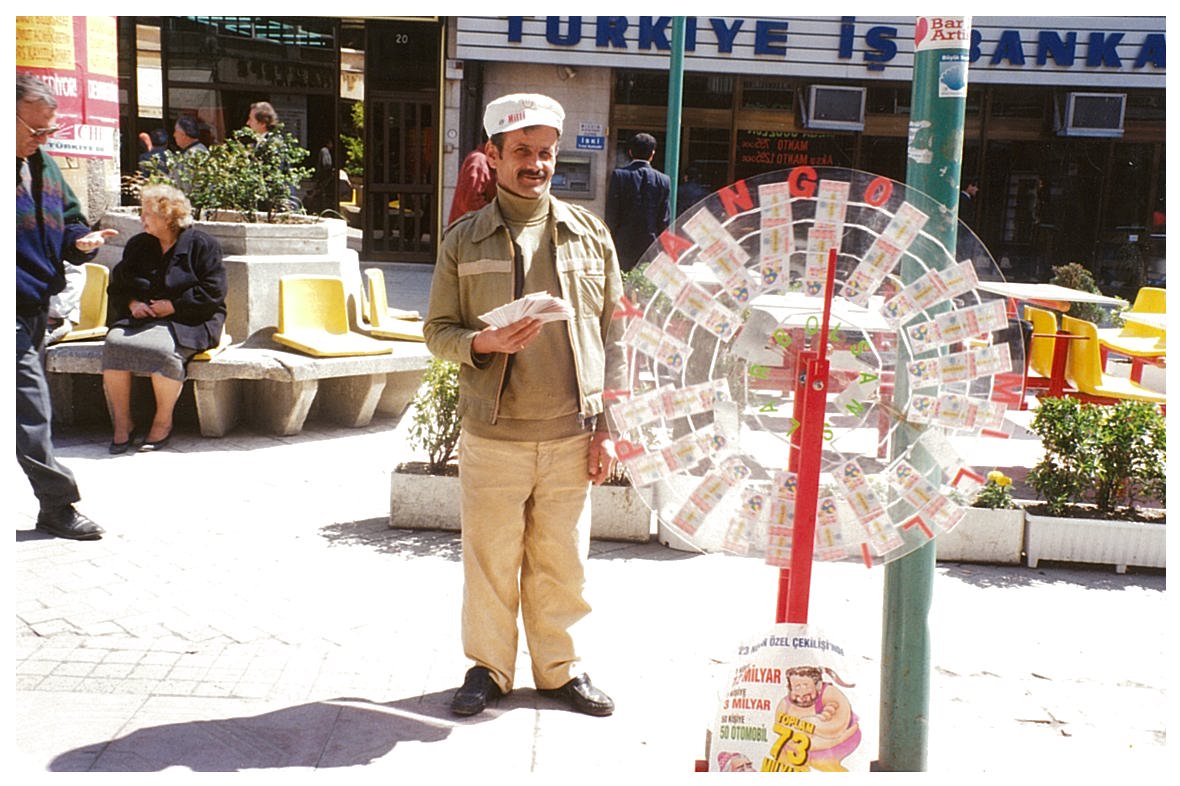 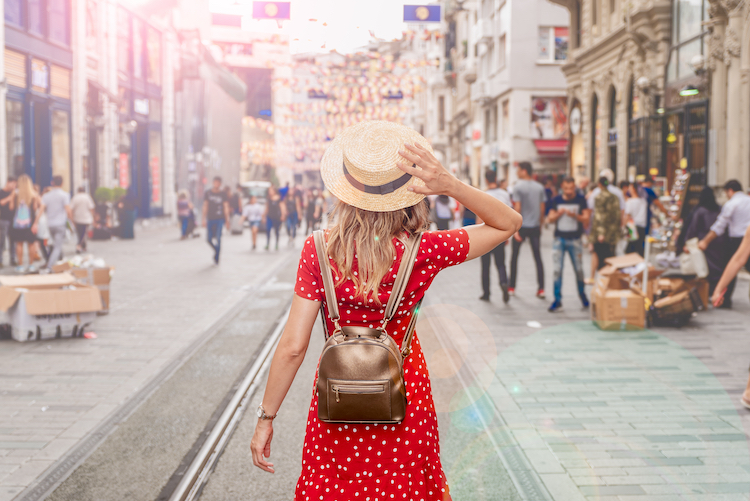 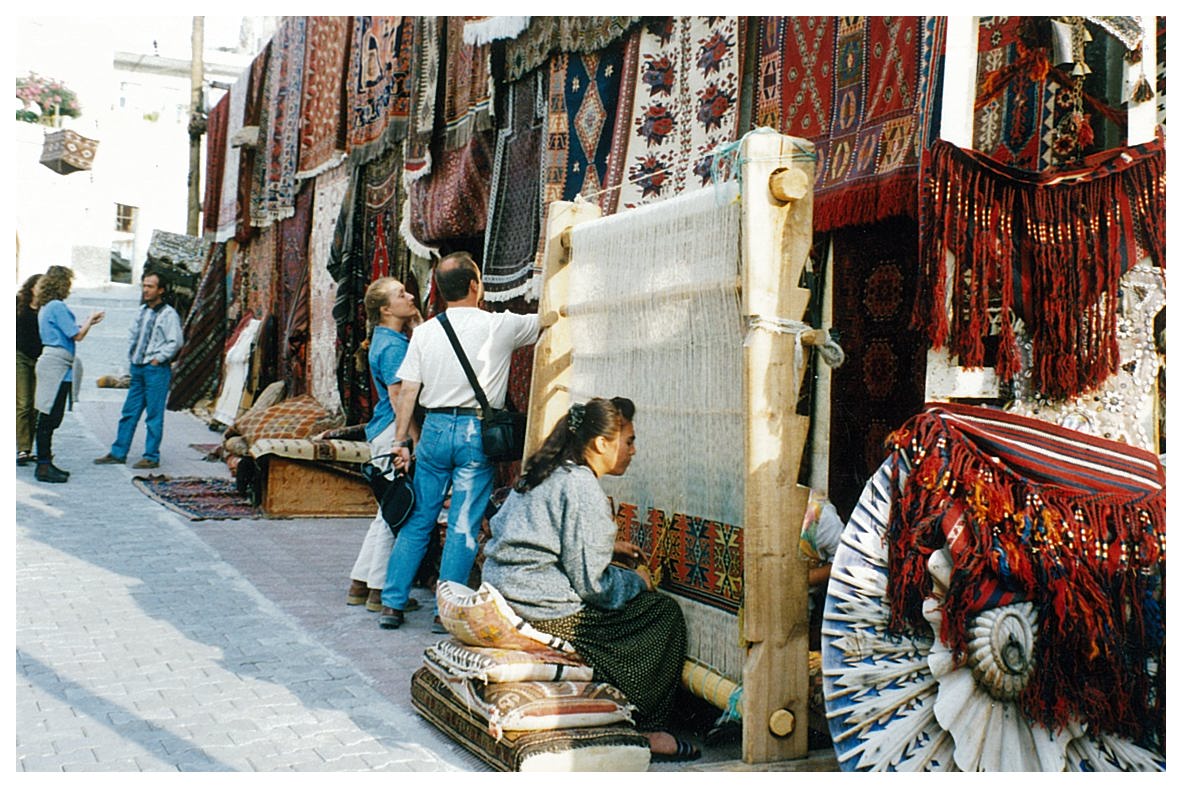 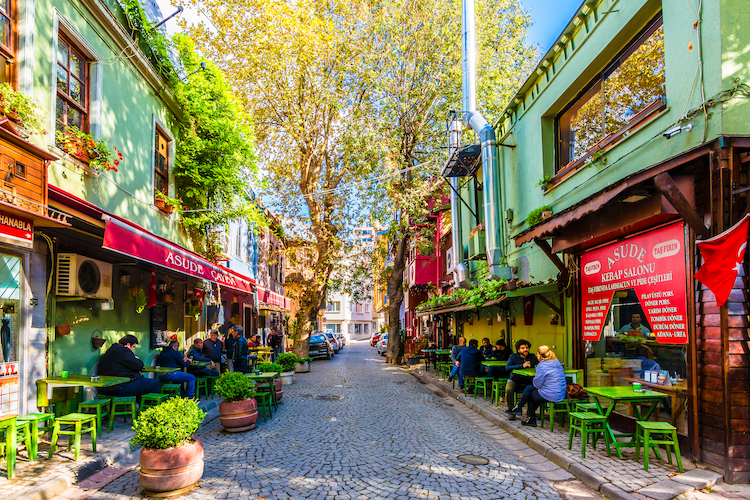 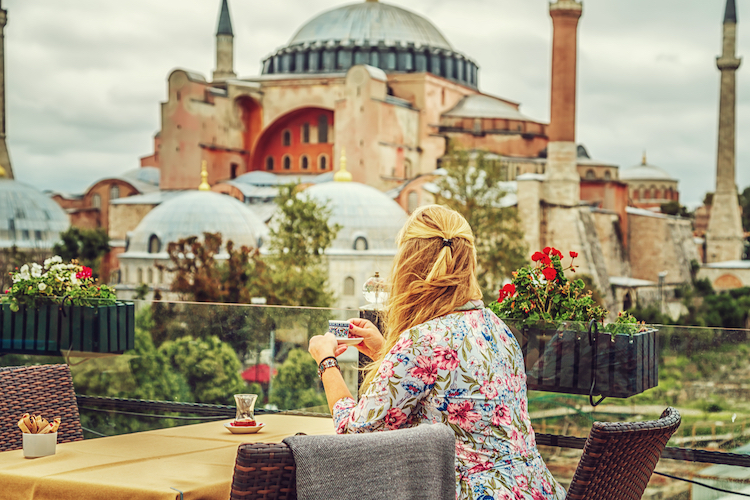 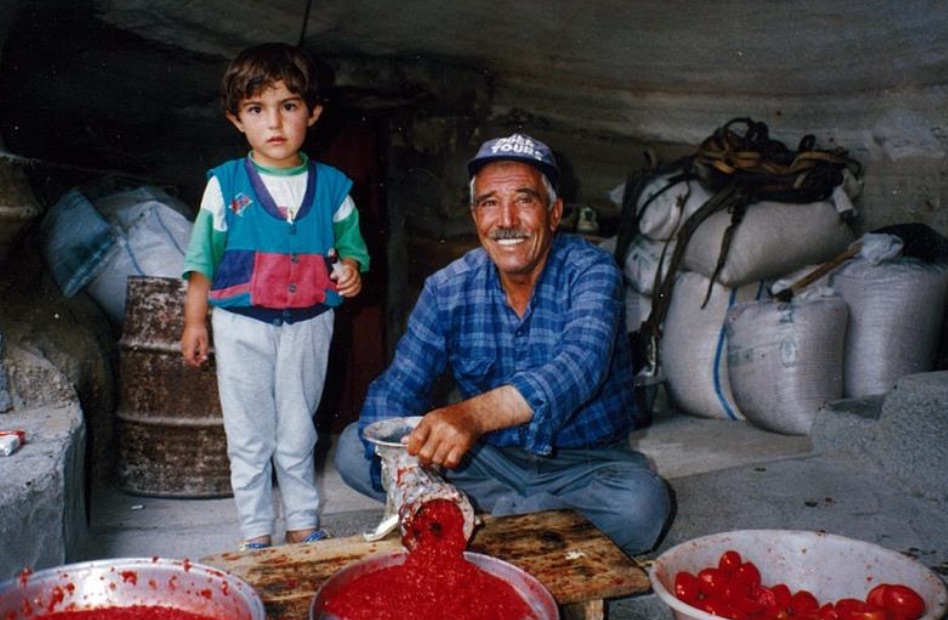 Beneath The Smiling Moustache Is Now Available

Beneath The Smiling Moustache Available Now!

Editing – getting the manuscript ready for publication

Belinda Celebrates Her Birthday in Style